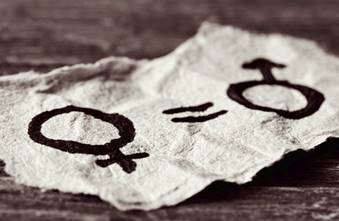 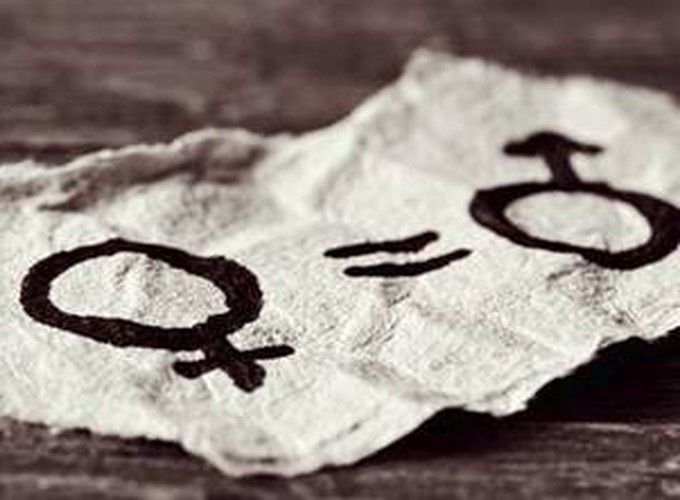 Welfare states enable women’s employment through the family policies they provide and the jobs they create. Hence, comparative social-science researchers, the press, and politicians hail Scandinavian societies as a gender equality ‘paradise’ and a role model for the UK because of their generous public sectors (e.g. Esping-Andersen, 2016). Yet, prior research has suggested a welfare state ‘paradox’: while ‘women-friendly’ welfare states achieve high female employment rates, they also frustrate women’s access to male-dominated jobs by increasing discrimination against women and funnelling women into female-typed public-sector positions (Mandel and Semyonov, 2006).

However, most studies on the welfare state paradox use data from 2000 or earlier. But a lot has changed since then. Nordic labour markets are no longer the most gender-segregated and, on some measures of segregation, outperform less women-friendly countries, including the UK. Thus, the relationship between women-friendly measures and gender employment segregation appears more complex than paradox theory predicts. The purpose of this project is to shed light on such complexity through the following objectives: 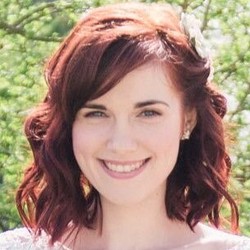 Postdoctoral Research Fellow at the University of Oxford with interests in comparative social policy, gender and employment.